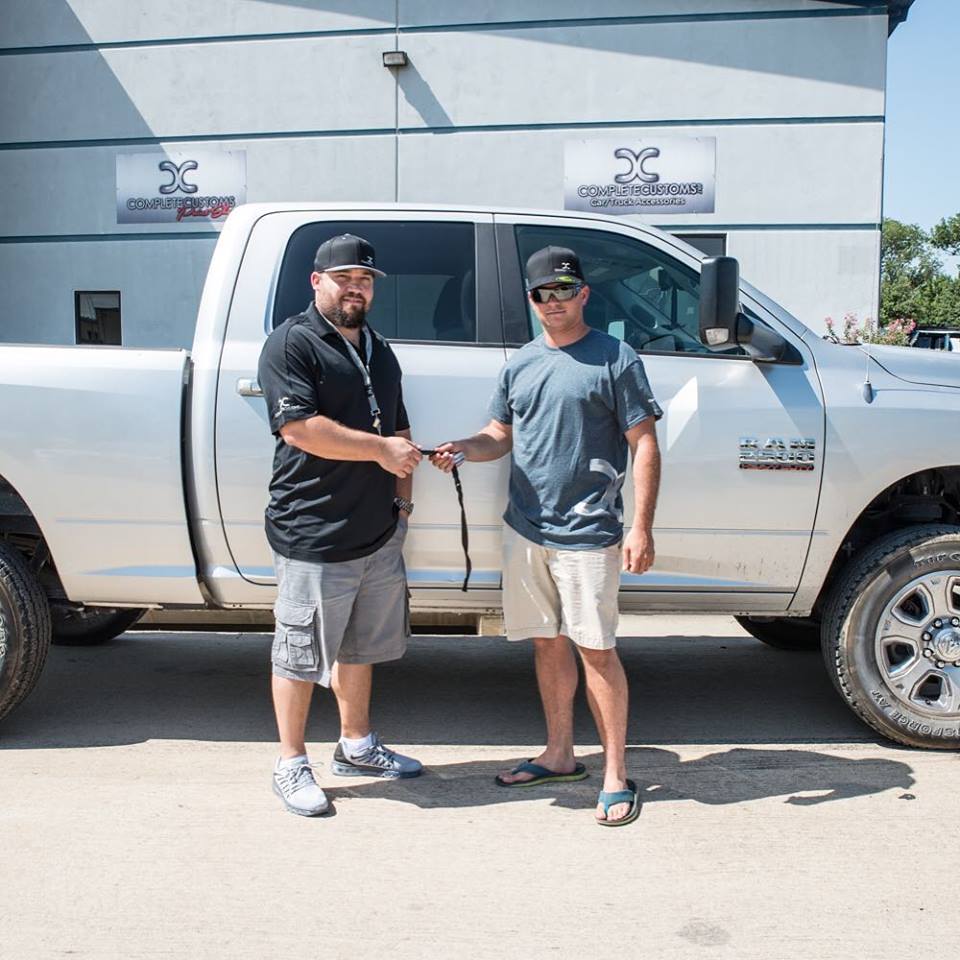 There are no builds quite like SEMA builds and if you know Robbie Bryant or anything about his company, KEG Media, then you know that he is the “King of Cool” when it comes to designing some of the baddest lifted trucks each and every year for SEMA. But this year, it’s not just about KEG Media’s own vehicle builds, or even their many client’s builds. This year, it’s also about making the SEMA build dream come true for one lucky winner that wouldn’t normally have the means to be able to accomplish this dream. 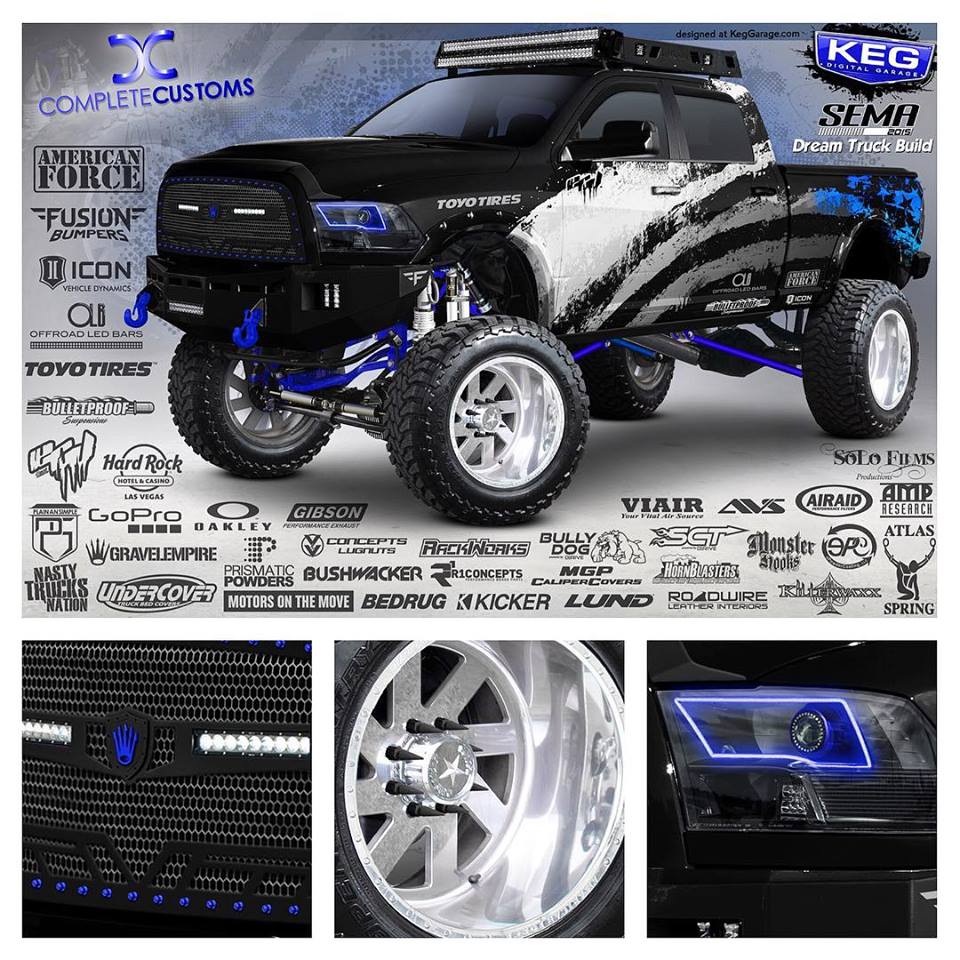 If you’ve been following KEG Media for any amount of time, you may remember them putting on an Instagram contest for their SEMA Dream Truck Build Giveaway earlier this summer. By following the company on social media, reposting their updates and tagging a number of sponsors as well as three friends, you’d be entered to win your ultimate SEMA truck build. Well, the winner was picked on July 31st and we’re excited to congratulate Justin Jarvis of Fort Hood, Texas.

A 5-year active military service member, Jarvis is a lover of all things truck and was the perfect candidate for the build. After a random selection of entries, Jarvis was picked on account of his passion for the truck world, service to our country, philanthropic work for other veterans, and dream build ideas by KEG Media and the sponsors that will be helping with the build.

Once completed, the truck will be transported to Las Vegas by Motors on the Move, where the complete truck will be revealed for the first time on the grounds of SEMA 2015. Jarvis will get to attend his truck’s big reveal on Monday, November 2nd and be a special guest of KEG Media for the duration of the show. Jarvis will also be provided with accommodations, like a stay at the Hard Rock Hotel.

Congratulations goes out to Justin Jarvis and the KEG Media team for making all this happen. We can’t wait to see Jarvis’s truck among the best builds in the country at SEMA 2015, coming up quick! 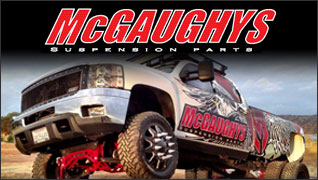 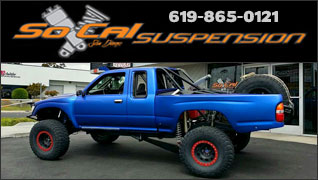 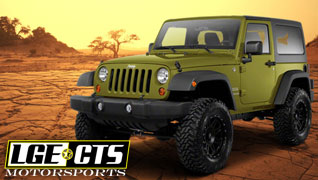